Have you ever heard – or experienced – the saying, “The only thing that’s really permanent is Change”?

I won’t try to explain it, as it’s mind-bending and maddening stuff (though, show me anything someone has written about G-d that isn’t).

Suffice it to say that the first notion of this idea was with Heraclitus.

“No man ever steps into the same river twice.”

It’s been refined, changed, and argued ever since, but Alfred North Whitehead comes up more often than not when discussing it. The general gist is that everything is a process – an event, if you will, instead of a thing. (You, reading this, are not a person but an event in time).

The one line I wanted to share with you from the day’s brief overview comes from (of all things) the rock opera Hoop of Flame that was written about the subject by John Mabry and his band, Mind Furniture. In the opera, God has been put on trial because, well, you know… if I may be so bold, there’s a lot of fucked up shit that goes on, no?

Anyway, to hear John tell it, God finally gets to testify in God’s own defense and we find out that God isn’t all-powerful after all. (It turns out that in Process Theology, we’re all a part of God… sort of like the cells in our bodies are all part of us. We can take care of our body, and we can try to create the right conditions for everything to flourish, but despite our loving best intentions, shit sometimes happens, right? Cells die, organs get diseased, we get sick…)

The only thing God can do is whisper to all of existence. I think of it as intuition. What if intuition is really something more important? From the *human* end of this divine phone call, we can choose to listen to the whisper from beyond, or we can choose to have another drink – or turn Netflix back on for the 26th consecutive episode of…

So here’s God on the witness stand testifying in his own defense:

I can’t pluck planes from the sky

I…. can only whisper

I can’t stay any arms

or prevent anybody harm

If you won’t listen.

I know it’s not much help,

and I don’t mean any harm.

It’s just that the only hands I have

are at the ends of your arms.

I came here (to seminary) to find the meaning of life.
I came here (chip firmly glued to shoulder) to prove once and for all the hypocrisy of all the various images of God/god/Allah/Adonai/Buddha/Krishna/Vishnu/etc. that are in the world.

What I’m finding, instead, is a sense of commonness with all these flawed attempts to describe where it is we come from, where it is we go, and what the hell we’re supposed to be doing while we’re here. I admit to being so gloriously lost and tangled up most of the time it’s stunning.

The God that says pleadingly “…the only hands that I have are at the ends of your arms.” 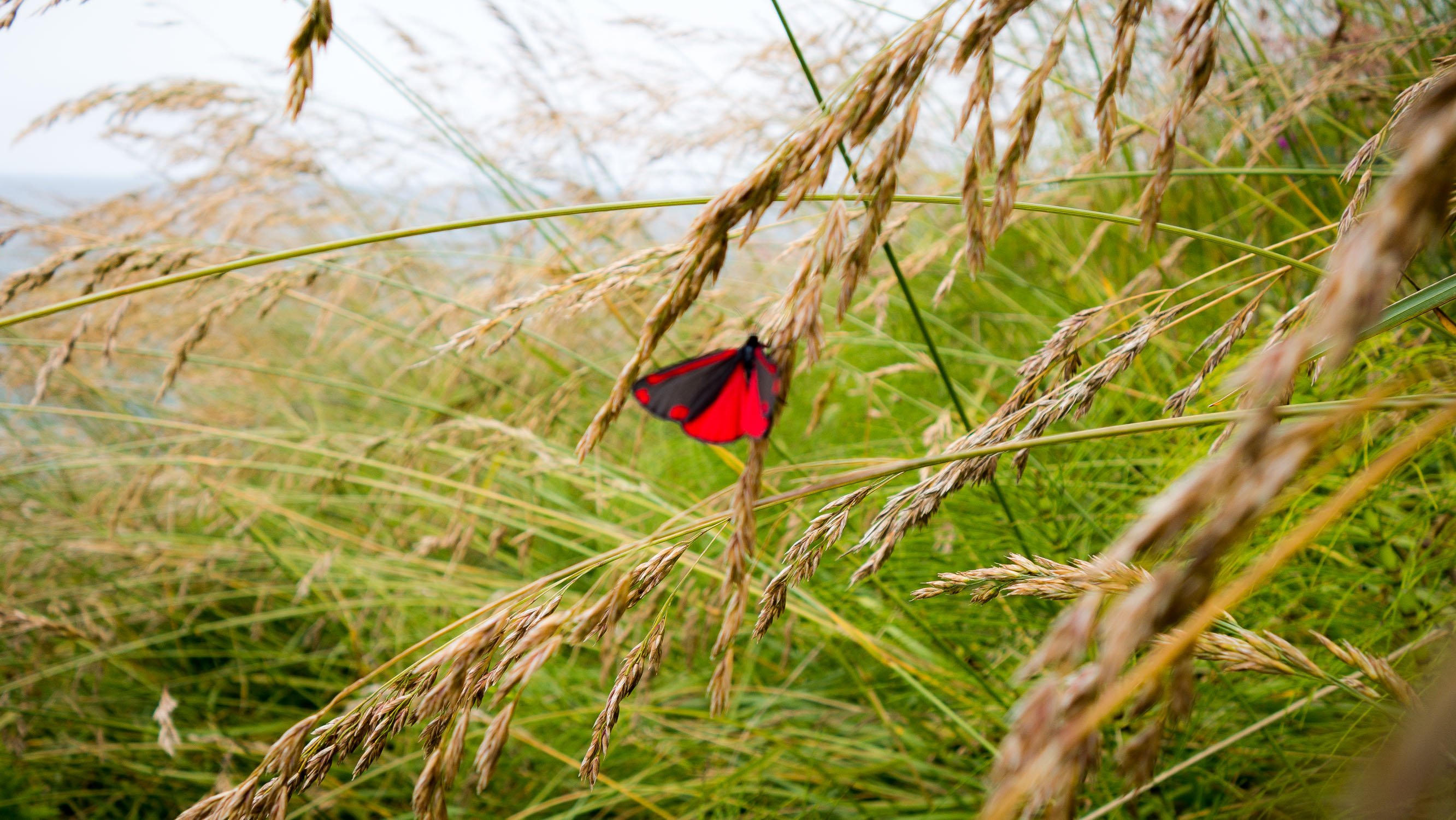